And so the sun sets on another week, and I find myself in a different continent. 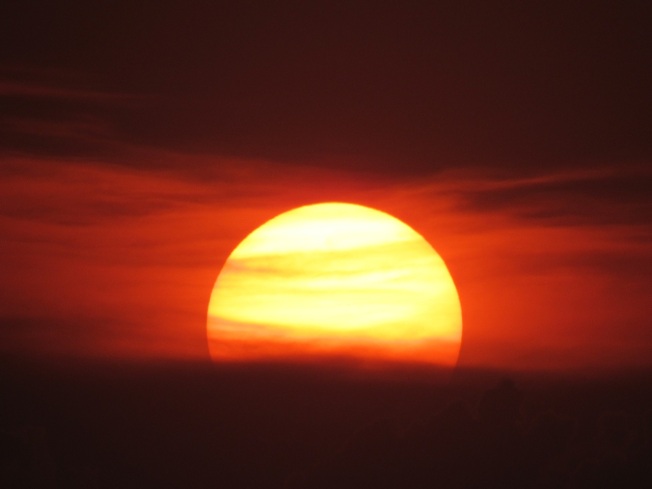 Under an African sky – in front of my eyes

I returned to Africa a week ago after an unexpected, and unwelcome reason for extension to my stay in Scotland. I should have returned two weeks earlier, after a short visit but things always take a surprise turn in that post diagnosis cancer world. I am fine, no nasty cancer surprises but I can attribute what happened directly to cancer.

So what happened, that warranted hospital admission and being unable to return for two whole weeks? A nosebleed, that’s what. Yes, a nosebleed. And one I blame unequivocally on cancer!

It started fairly innocently just before I had an optician’s appointment. One of a series of things to be done, while on home leave. The bleed would not stop, and reluctantly I had to cancel the optician. I pinched my nose, and waited patiently as the time for another appointment approached. The bleeding continued and worsened. I called the medical practice and was advised that I should go the Accident and Emergency Unit at the local hospital where they would be able to deal with the bleeding. The last thing I wanted to do, but with my history and being on blood thinners this was the correct and only course of action.

Treatment was not pleasant or nice, and for something as trivial-sounding as a nosebleed it was frightening to see how quickly a situation can become worrying. I was admitted to hospital and with the various procedures the bleeding was eventually staunched. I was allowed home the following day, with a strict set of instructions. No hot showers, no exertion, no flying or travel and the worst? NO TEA! That was a serious struggle. I have never craved tea so much in my life! But heat or exertion can re-start the bleeding and that is not a risk to be taken, so no tea and no immediate return to Africa.

How can I blame cancer? Quite easily in fact, the nose bone is quite clearly connected to the cancer bone in my case. Blood thinners were the cause of the nosebleed, and those blood thinners are a consequence of the Pulmonary Embolism I had, which was attributed to Tamoxifen. PE is a relatively rare but dangerous side effect of Tamoxifen. And of course,Tamoxifen is prescribed following hormone receptive cancer diagnosis. Thanks, cancer!

The sides and afters of cancer and its treatments continue to rumble on and we are reminded that even at times of NED (No Evidence of Disease) we exist with vulnerability and fragility.

I am enormously thankful that this medical hiccup has been dealt with relatively easily, but my confidence has again been damaged. I am approaching 7 years from diagnosis and am in pretty good health overall. Yet the fallout from cancer, while it might not be visible or evident apart from to me, is not to be underestimated. Life is fragile, precious and unpredictable. At the hospital, the ENT specialist advised me to be cautious and not to trust my body as it has let me down before. Interesting words from a doctor, validating anxieties and vigilance.

So I am pleased to have returned to my new life in Africa, though being in three continents in as many months has proved disorienting briefly. It is good to be able to look ahead with no immediate plans of long distance travel and to concentrate on my reorientation. My three word mantra for the year powerfully reminding me of my focus for the year. The time is right to seek to crystalize and settle now and I have a very clear reminder of my middle word – nurture – timely and so pertinent.

I returned home yesterday late afternoon as the sun was sinking in the sky and I was treated to a spectacular sunset. And I was present in every sense to witness and appreciate it. With no thanks to cancer!