You know when a word just reaches out and touches you, unexpectedly and from nowhere.  An immediate, connecting link is formed, a thread which binds to you that very word or expression which has suddenly landed in your soul. 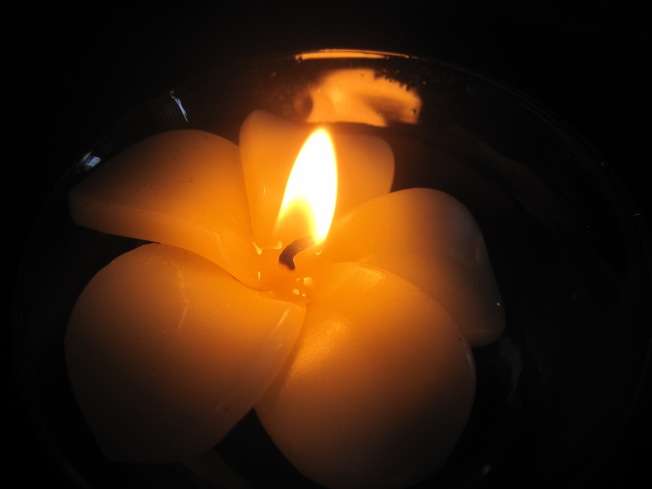 Recently, while preparing my New Year three word post and typing in my thoughts and words, I hesitated as I typed in “frangipani”.  I love frangipani, the delicate fragrance, the vulnerability of its blossom, and the way it drops little gifted flower heads along the road for me to gather.

I paused for a moment, closing my eyes briefly to take in the thought, the imagined scent and the soft petals before starting to type … f – r – a – n – g – i– p – a – n –i……… . And as I continued committing my thoughts to electronic paper, my eyes were drawn back to the word on the page.  Frangipani, shouted back at me with an angry, wavy red line underneath batting my precious flower back to me.

“WRONG!  No such word“, screamed the electronic literary masters.  How bizarre?  Has the spellnet not heard of frangipani?  How can that be?  Curiously, I right-clicked on the word to see if I had actually mis-spelled it.  I was very surprised to see an unknown word suggested in its place.

Frangible? I looked up from the screen, searching in all the dusty corners of my memory.  What does frangible mean?  And why do I not know what it means?

With instant, online advice at my fingertips I quickly learned that frangible has its origins in Latin, through Old French and middle English and means:

Capable of being broken; breakable; fragile

The word immediately touched me and intrigued me.  Frangibility, the noun, spoke to me of delicate strength.  My curiosity pushed me to search further, to understand how it was used.  And also perhaps to shed some light on why it was so unfamiliar to me.

Delving deeper, I discovered that there is an element of intent in the term frangible, which is inconsistently revealed according to the various references.  Apparently, frangibilty has a deal to do with design and protection.  An item is frangible if it is designed with intent to break easily. A lighting pole may be frangible so that in the event that a vehicle strikes it, it will break and minimise harm and reduce impact.  There are often frangible points built into structures, which can be broken in order to release smoke if there is a fire.

Sigh.  I thought my mind would have a rest for cancery stuff, but the inevitable link swam forward.  The aggressive, destructive nature of treatment which breaks us as far as we can be broken, in order for us to have the chance to rebuild.  My poor thyroid, which was clearly frangible, being obliterated as it was traded-off for chemo. Hair and nails, falling and shrivelling as they took the brunt of the impact.  Healthy skin being scorched and destroyed by the rays of radiation.  All by design, and all with the hope and intent of protecting my body from the advance of cancer cells.

What a path we travel on.  A path of many strands.  Emotional, physical, medical, creative, intellectual……  And what discoveries we make along the way.  From a new word, to a confirming realisation of our co-existing fragility and resilience.

All thanks to a little frangipani blossom…….

I was only home for 6 days, and hadn’t really fully unpacked when I set off again.  That was over a week ago.  Finally, after the best part of 24 hours travelling homeward, I reached home again late this morning.

So there has not been a lot of time for blogging, even there has been a great deal of new experience, reflection and enormous appreciation.

I have plenty to say, but limited opportunity to process and refine my thoughts for sharing.  So in the meantime,  here is an image from my latest travels.  This is one of my favourite blossoms, frangipani, illuminated by candlelight at my dinner table.  I might not have had much time to pause for breath, but I sure have a great deal to be thankful for.